The 2014-2015 class includes a recipient of the National Medal of Technology and Innovation, the highest honor for technological achievement bestowed by the president of the United States; two winners of the Humboldt Prize, an international award honoring outstanding scientists and scholars; as well as members of the National Academy of Engineering (United States), the American Association for the Advancement of Science, the American Institute of Architects, the American Institute of Aeronautics and Astronautics, the International Society for Optics and Photonics, and the Russian Academy of Sciences. 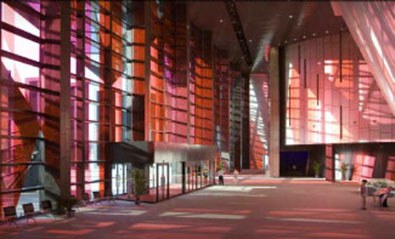 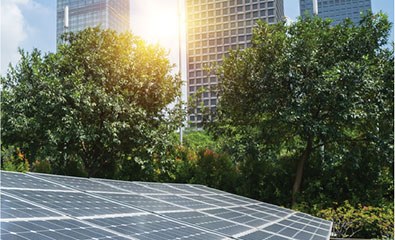 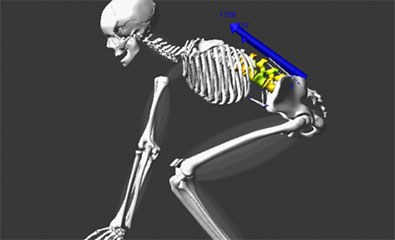 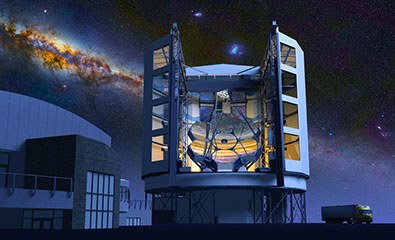 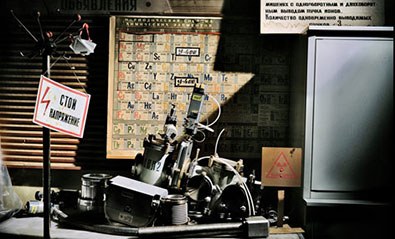 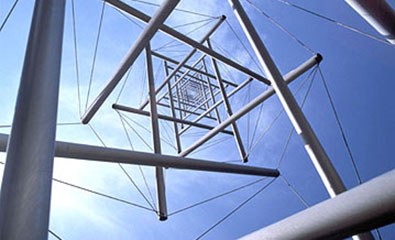