The Hagler Institute for Advanced Study at Texas A&M University selects its fellows from among top scholars who have distinguished themselves through outstanding professional accomplishments or significant recognition.

Through the recruitment of its Hagler Fellows, The Hagler Institute for Advanced Study raises the profile of Texas A&M—nationally and worldwide—and plays a significant role in retaining outstanding faculty-researchers and recruiting quality faculty members and students.

The Advisory Board of the Hagler Institute for Advanced Study will issue a call for nominations for fellows. Hagler Fellows will be recruited for visiting appointments that will last from three to twelve months, though the twelve months may be spread over multiple years. The Hagler Fellows will in most cases be provided offices and access research facilities by the college(s) that put forth their nomination. A complete list of nominating rules is available as well as the nomination form. 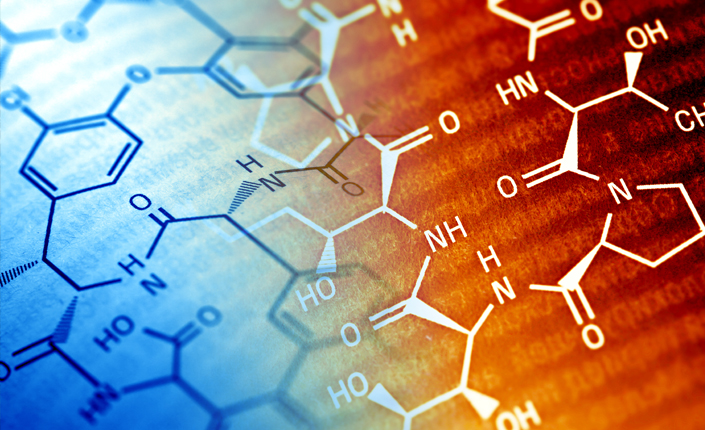 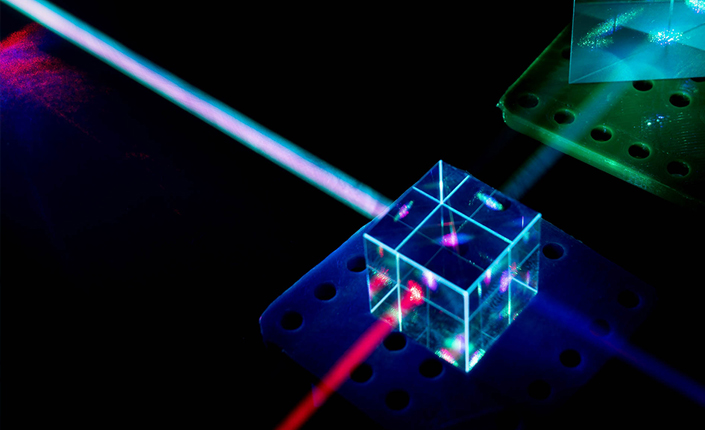 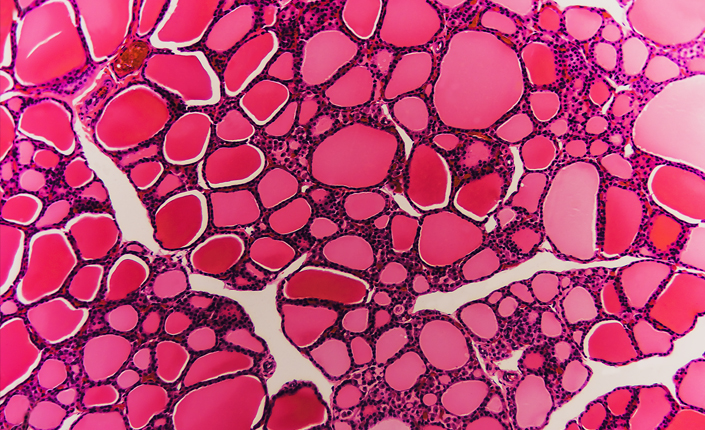 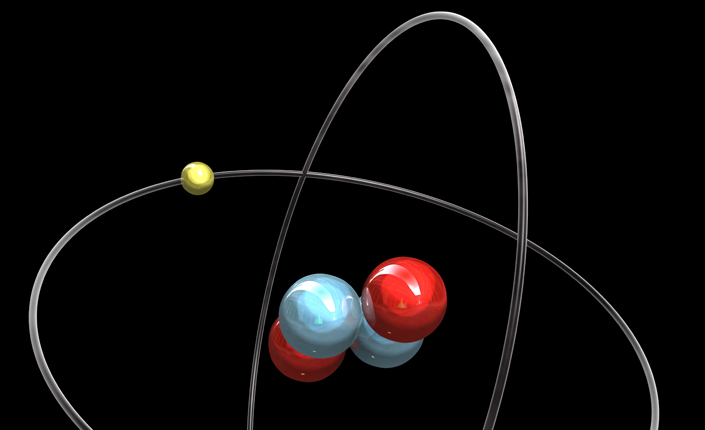 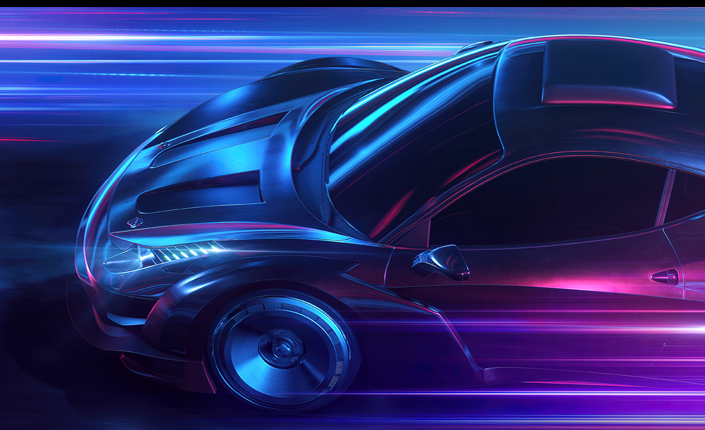 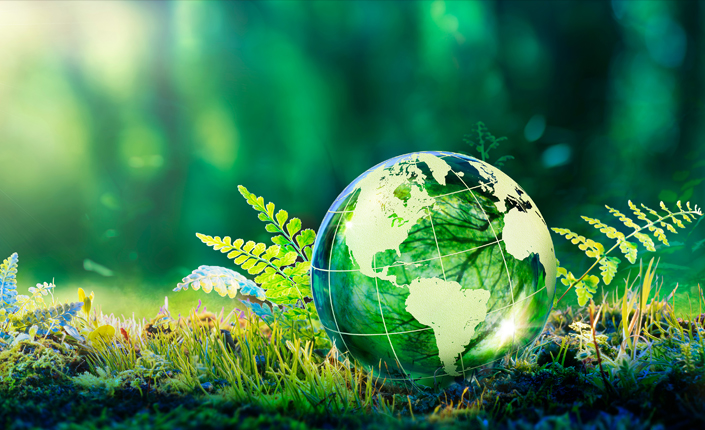 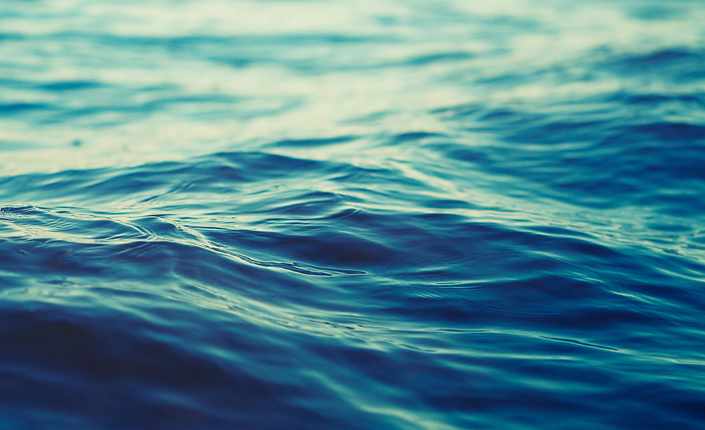 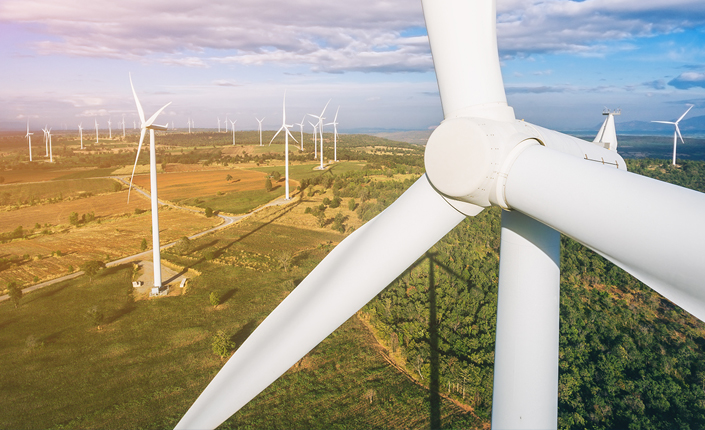 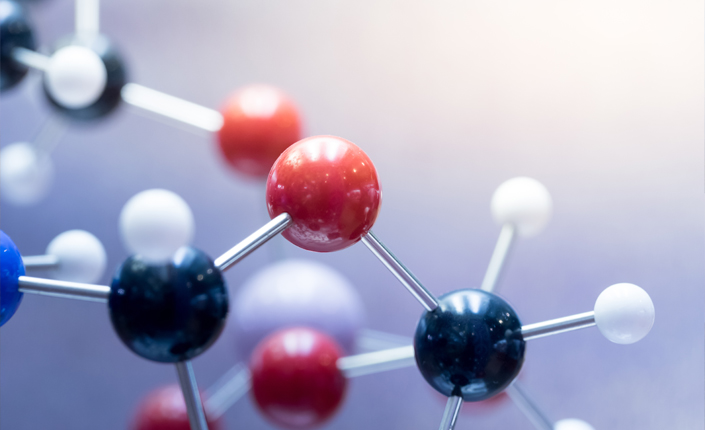 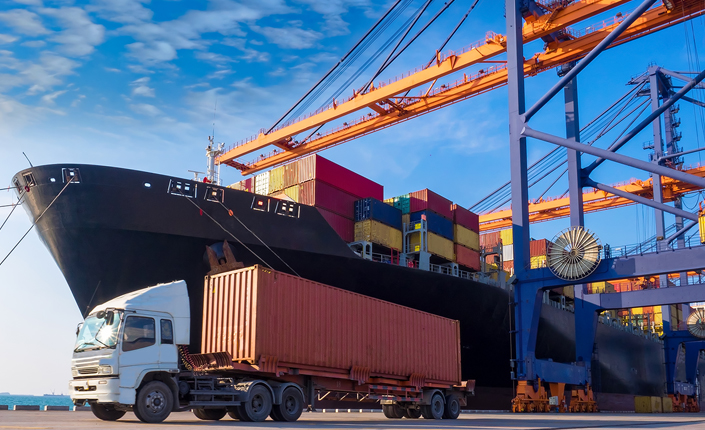 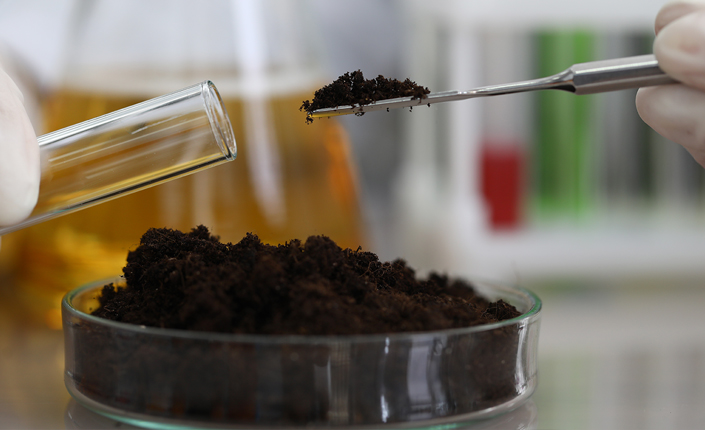 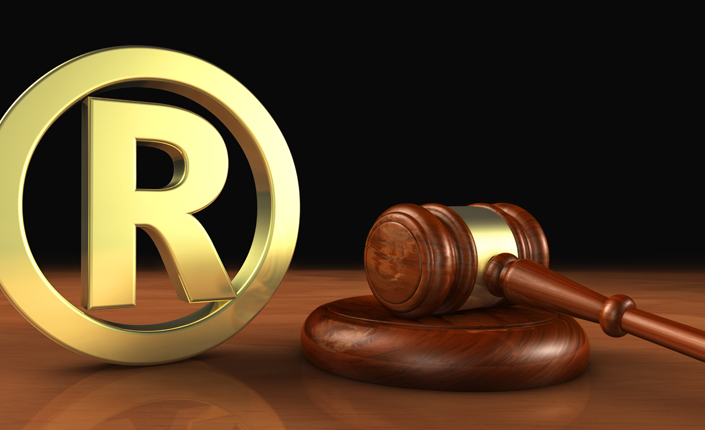 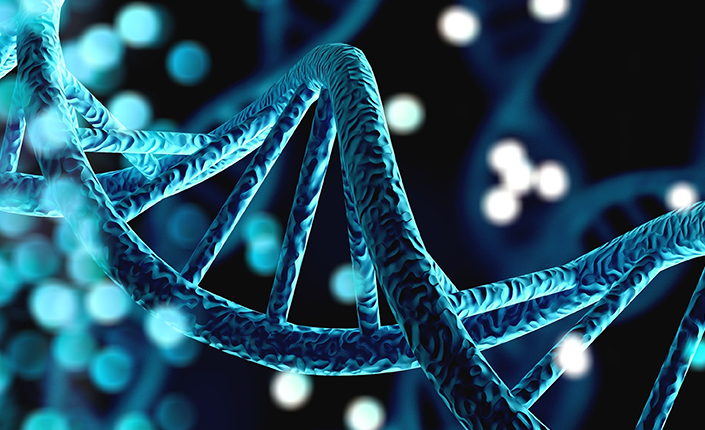 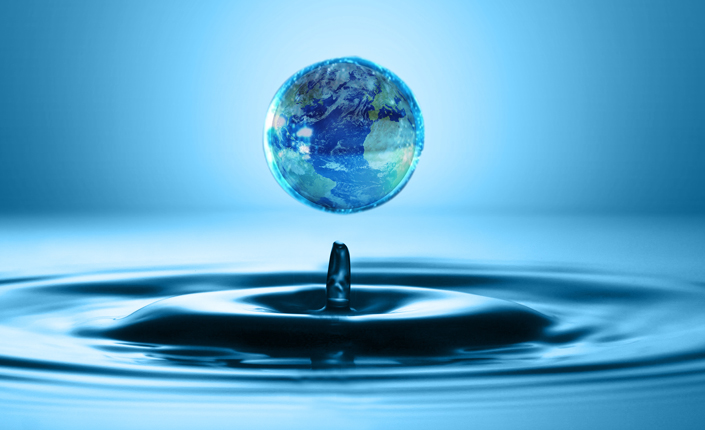